You are here: Home1 / Past Projects2 / Riverstone Terraces

Initially this development had stalled with an overseas consortium of developers and financiers. At the time Upper Hutt was in a property slump, unlike anything in recent memory. The perception of the area and demand in general was at an all time low. Malcolm realized that to sell land in Upper Hutt at any price, you were first going to have to sell Upper Hutt as the place to be, as it once had been.

He set out on an unprecedented marketing campaign across television and radio, promoting Upper Hutt as the place to be, and the community to raise a family in.

Malcolm left no stone unturned, combining his salesmanship, sheer determination and creativity to come up with marketing ideas that would get attention. For instance, they balloted 20 sites and one person won their site for free.
After considerable earthworks to the 175 hectares (Mal loves to move dirt), he changed the overall concept, incorporating large 2000m2 plus sites, alongside smaller residential to draw a bigger buying public up onto the hill and get the momentum going that drove this project forward.

Building franchises were reluctant to even give Riverstone a start initially, so Malcolm ventured into building with the attitude “If you build it they will come”. Setting up Riverstone Homes assisted in getting the building started and the development hasn’t looked back.

Riverstone today is a huge success with 613 houses, many of which Gillies Group has built using its Golden Homes Franchise and by partnering with other builders and by selling sites directly to the market. 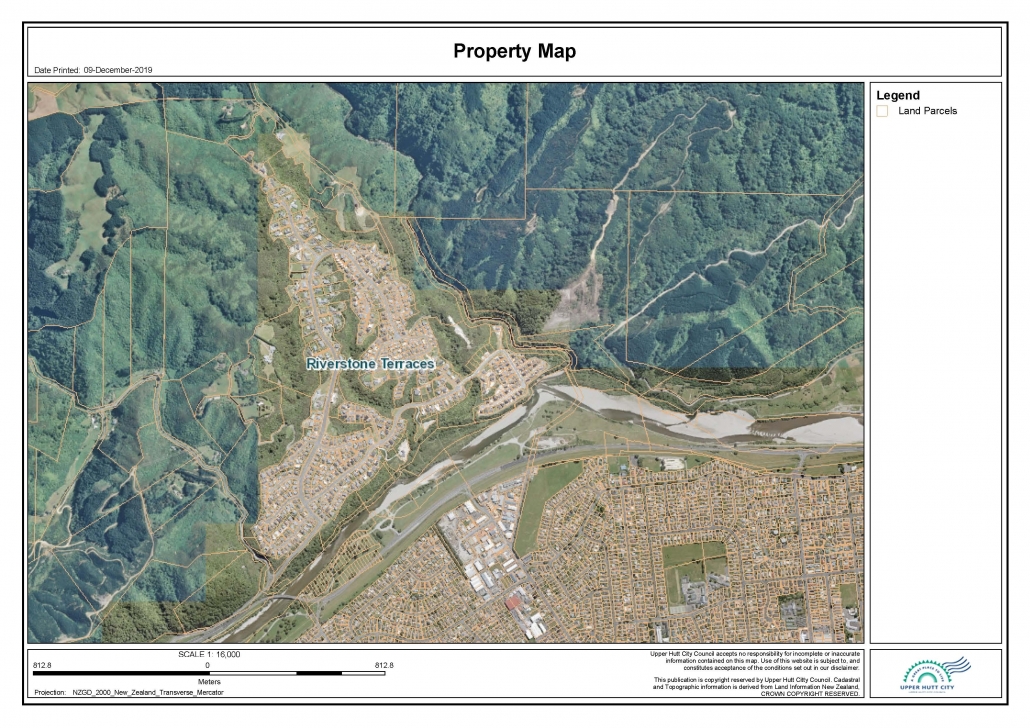 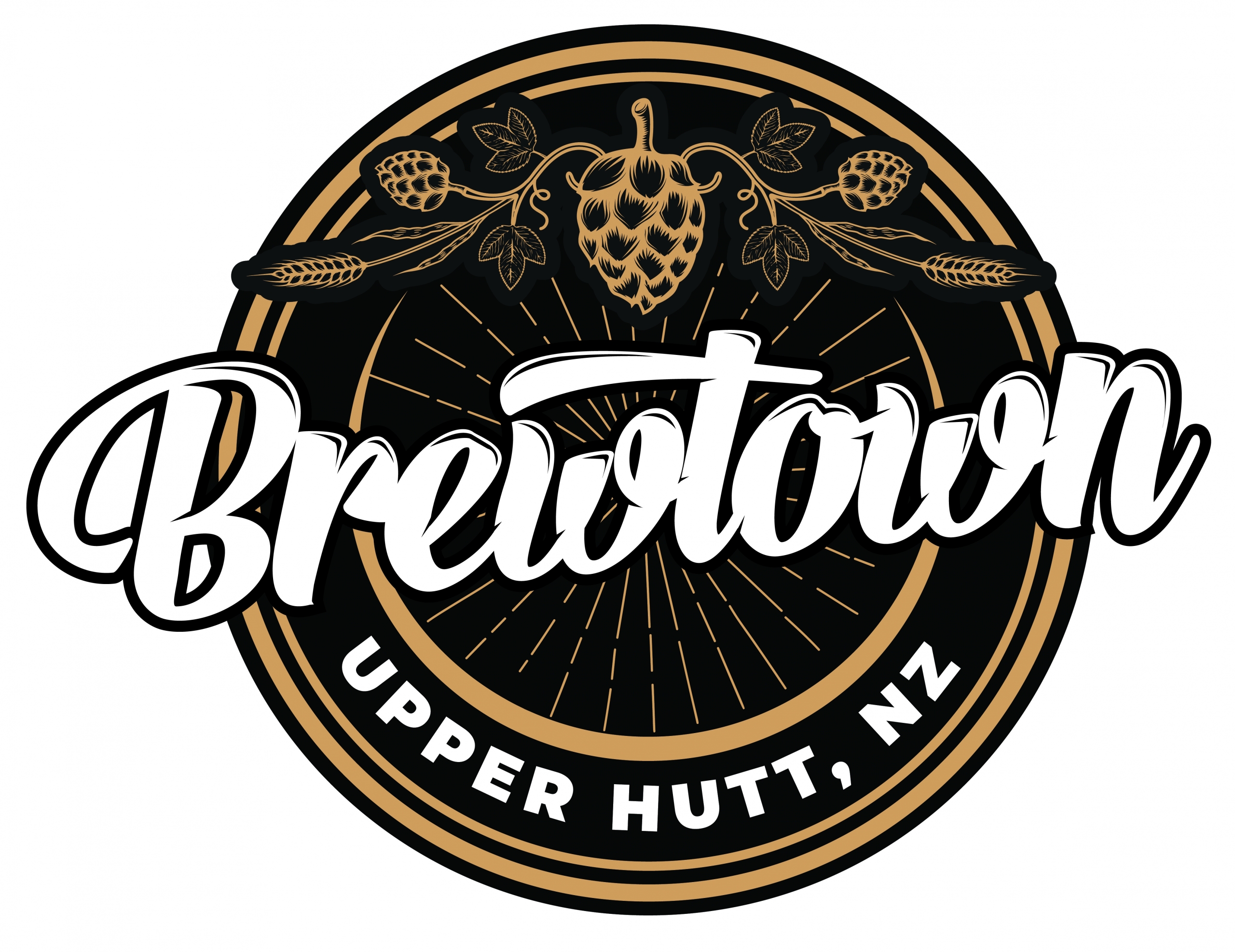