NZCIS, formally the Central Institute of Technology was a learning institute that provided tertiary education and was incredibly popular. Like the closure of Dunlop’s, it greatly affected the community when it the doors closed in 2001. The 17000m2 of buildings and 16 hectares of land remained vacant and un-utilized for over a decade before it was decided by the education department to sell it. There was significant interest from residential developers wanting to simply build residential housing on the land, meaning the potential to create a resource that would be an engine to the economy would be lost to the community forever.

Gillies Group won the tender in 2015 to purchase the property and set about redeveloping it into a sports education and technology hub. A small amount was developed alongside its building partners to allow for small scale residential whilst the majority has been refurbished.

Already one of the Wellington Regions largest accommodation providers, it provides training facilities and accommodation to Government departments such as Corrections and Defence. Construction is under way to realize the final vision of a team specific, high performance, training and development facility. 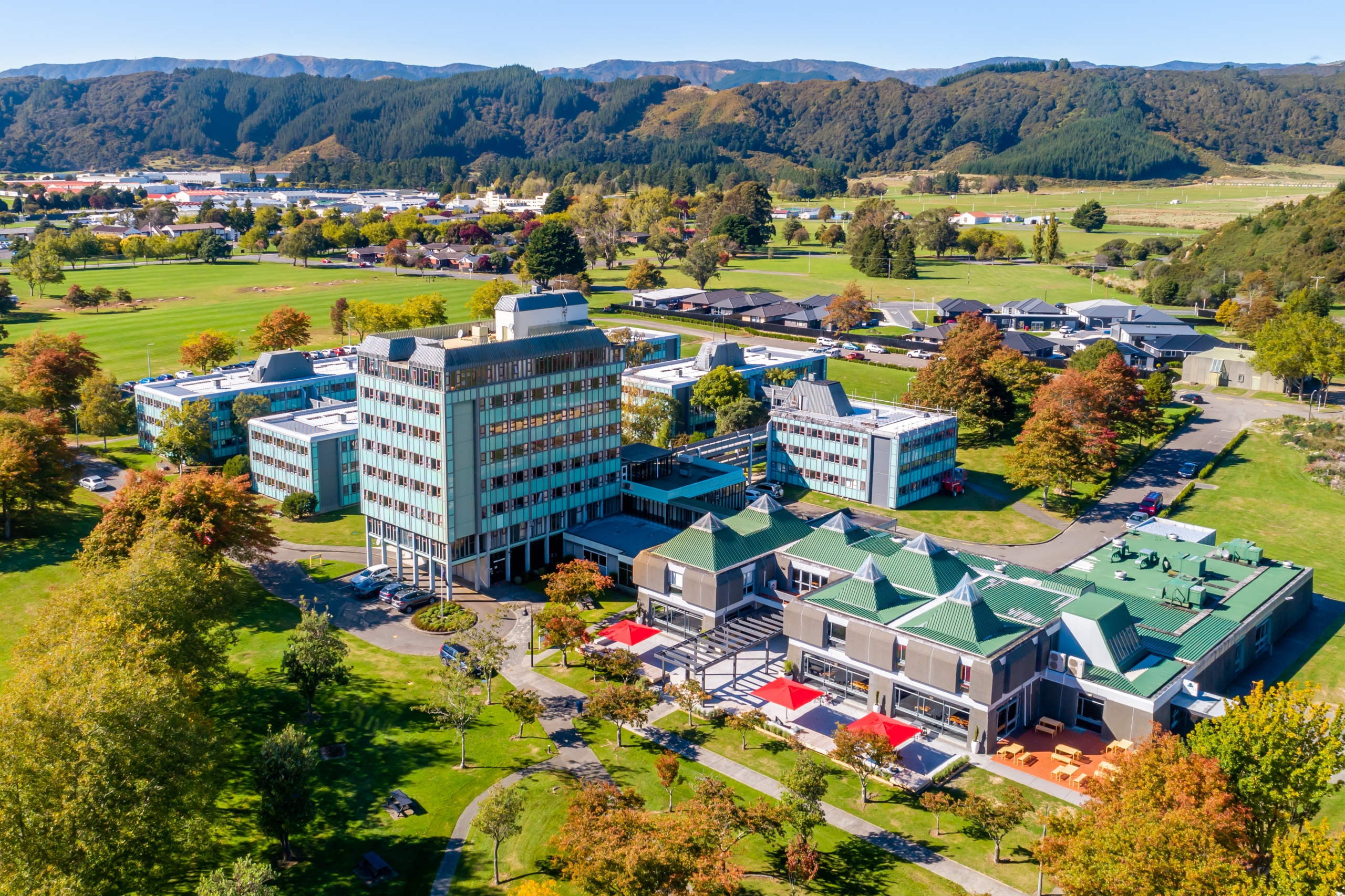 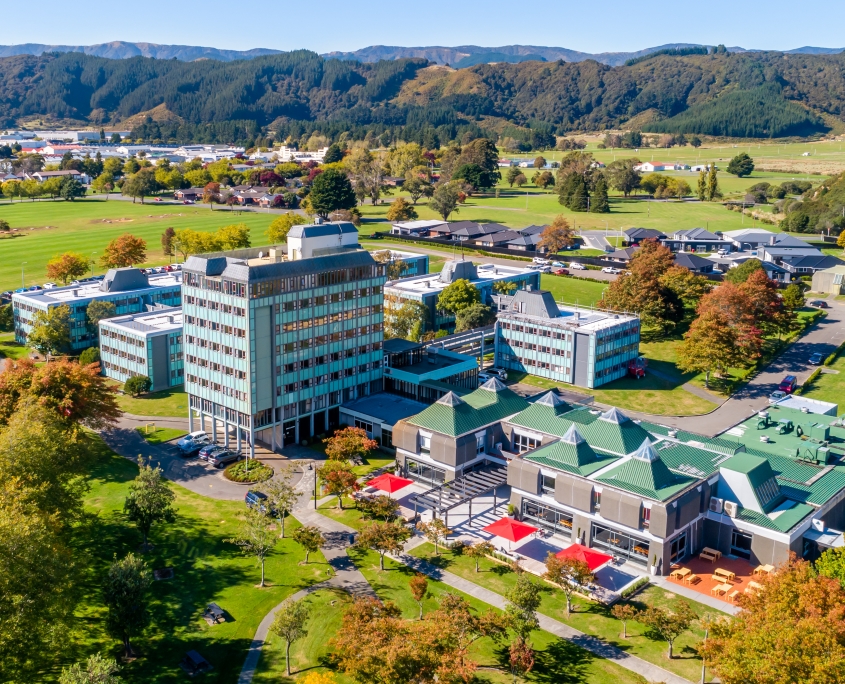 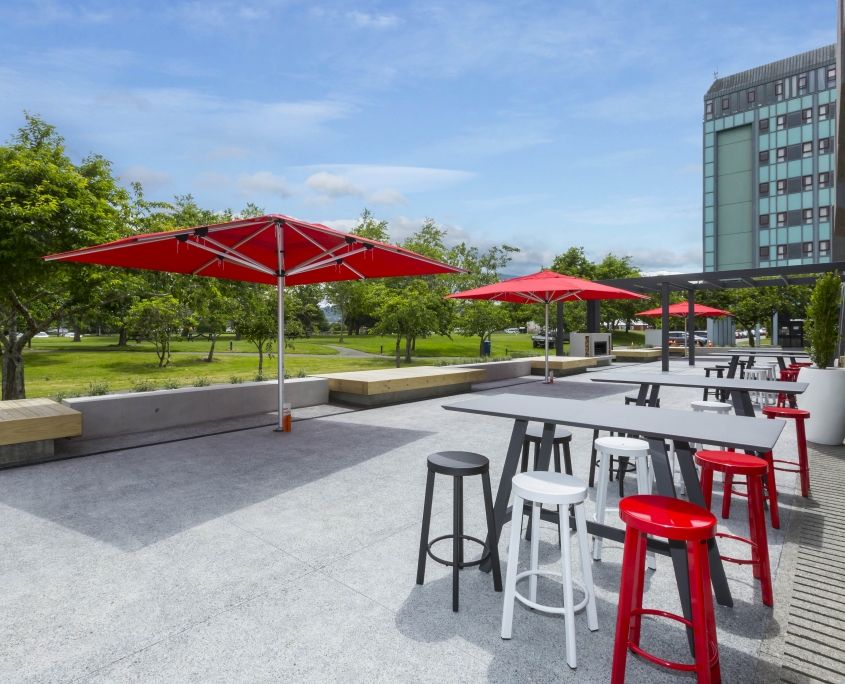 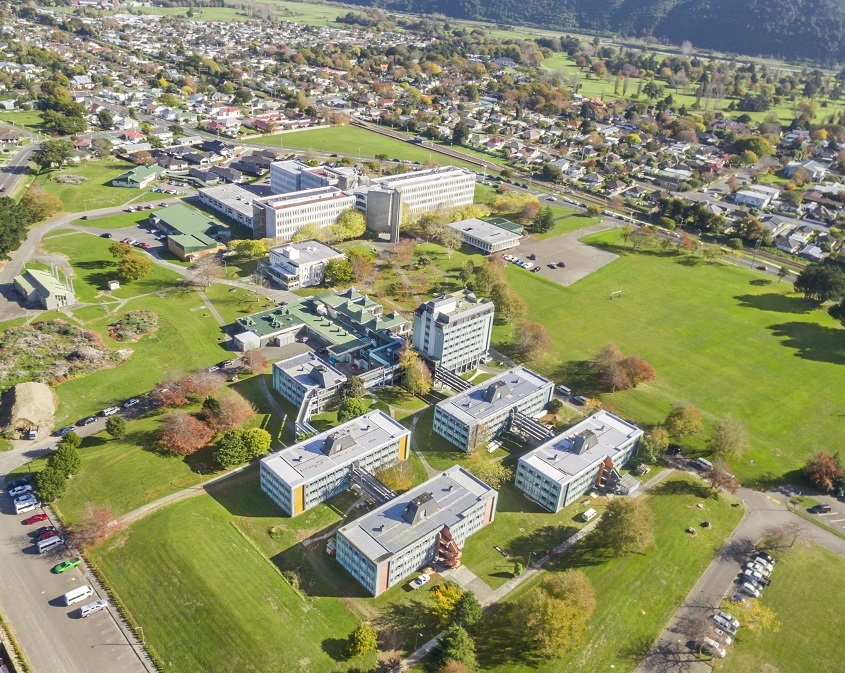 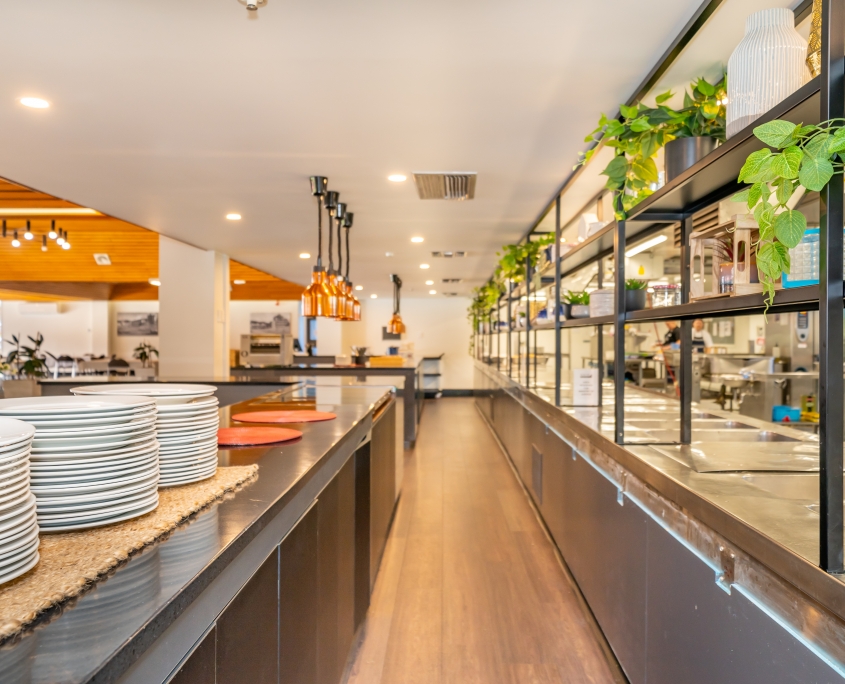 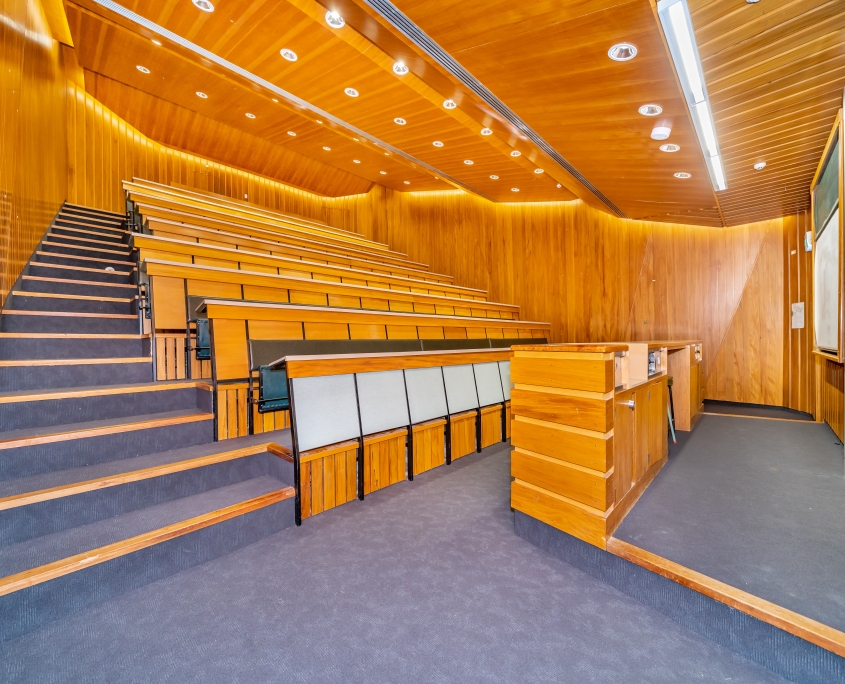 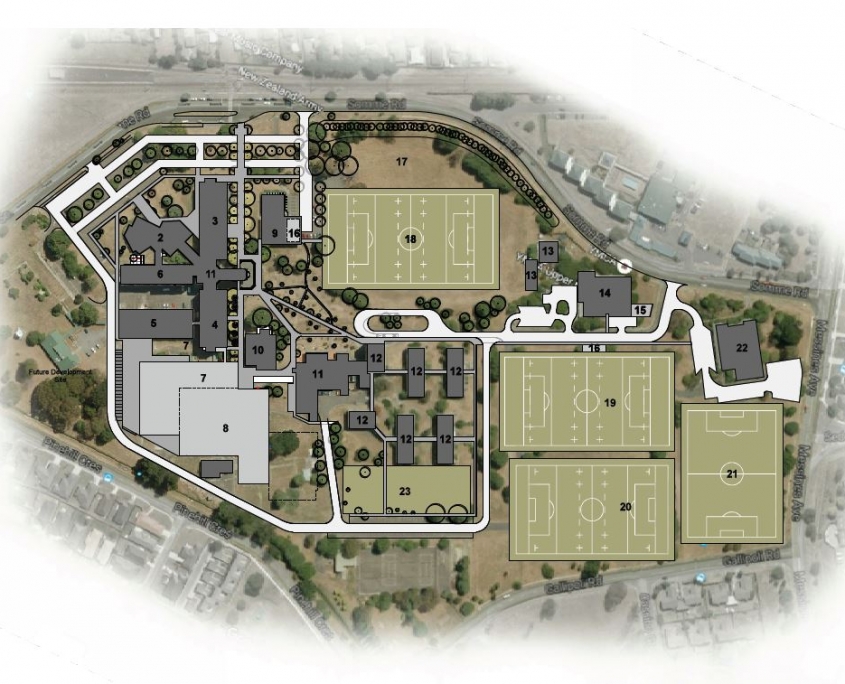 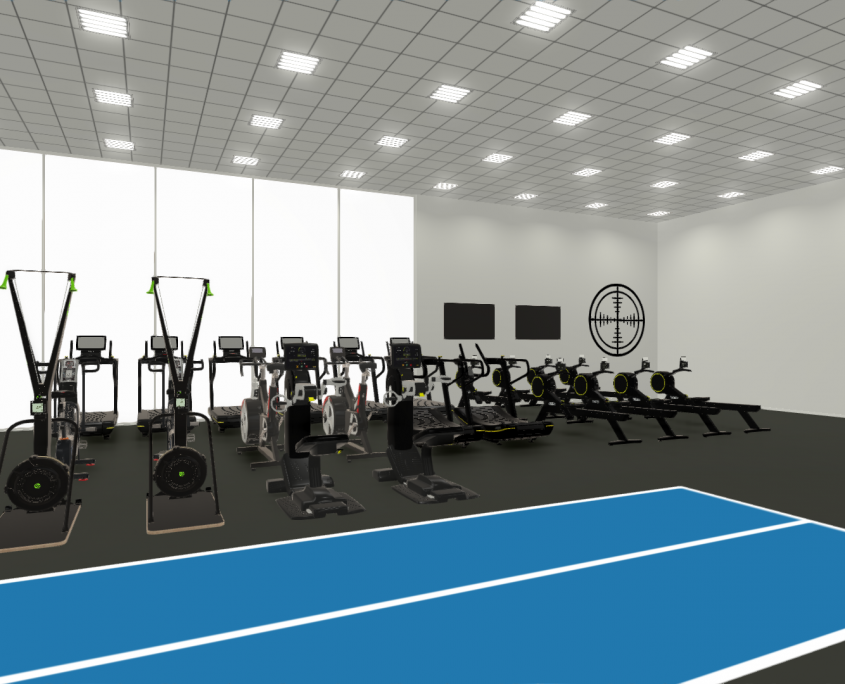 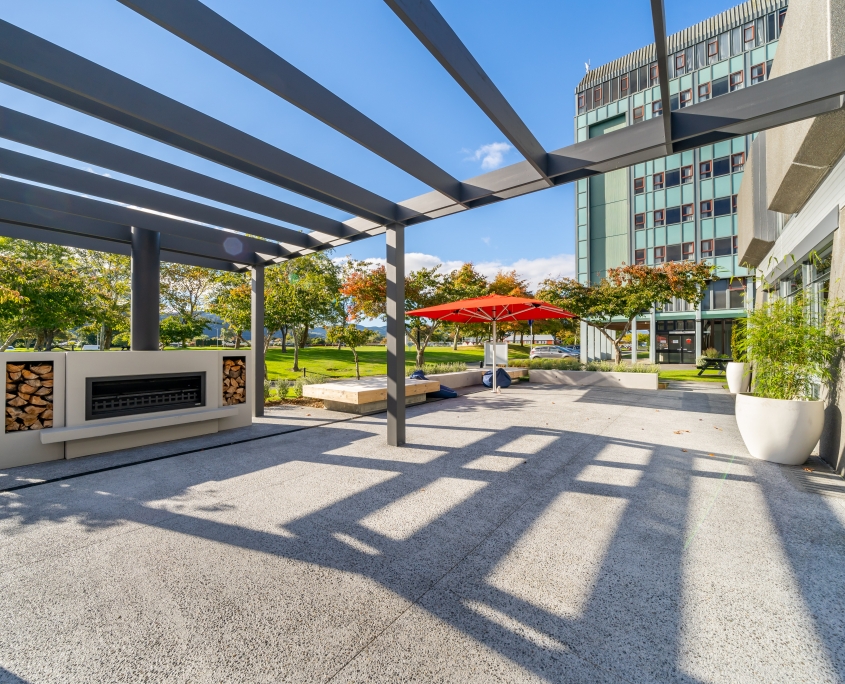 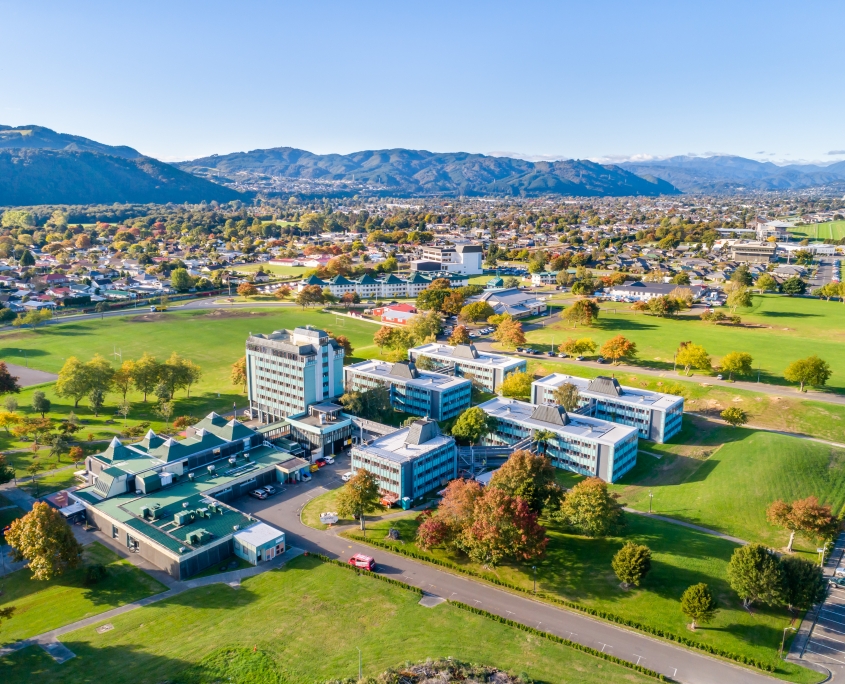